Picture-in-picture (PiP) mode allows you to continue watching a YouTube video even if you switch iPhone apps. It’s ideal for tutorials or even listening to music while sending an email.

As an experimental feature for YouTube Premium members, the iOS YouTube app allows users to use PiP mode. You will not be able to use this feature through the app if you do not have a premium subscription.

There are, however, workarounds for those who do not have YouTube Premium, which we will discuss as well.

There you have it! You should be able to watch the video in a floating window without interruption.

Because the feature is new and experimental, YouTube warns that it may not function properly during the first hour. So, if it doesn’t work right away, give it some time and try again later. If it still does not work, uninstall and reinstall the YouTube app.

With iOS 14 and later, most apps allow PiP mode. While YouTube is an exception (unless you’re a premium user), there are other ways to get YouTube to work in picture-in-picture mode on your iOS device.

Fortunately, Safari allows you to do so. Navigate to YouTube.com and play the video of your choice in Safari. Tap the full-screen icon to make the video full screen. When the screen is full, swipe up or press the Home button to return to the iPhone Home Screen. After that, the video should continue to play in a mini picture-in-picture player on your screen.

If you need it a little bigger, you can pinch the window to make it bigger.

This is applicable to all iOS 14 and later devices. If this doesn’t work for you, you may need to uninstall the YouTube app if you have it installed.

You must also ensure that PiP is turned on. You can do this by heading to Settings > General > Picture in Picture and enabling Start PiP Automatically.

PiP mode allows you to listen to music from YouTube while using other iOS apps. Google did mention that the PiP mode testing period is open until October 31. Google promised that all YouTube users in the United States would be able to use PiP when it first announced the launch of this new feature in June. It remains to be seen whether this promise for free users will be extended to those living elsewhere, including Europe. 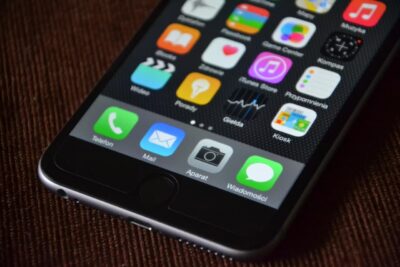 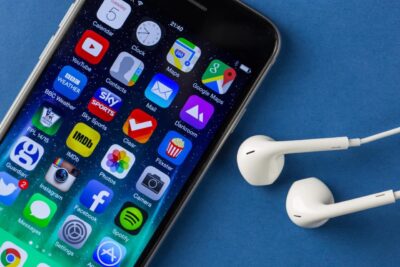 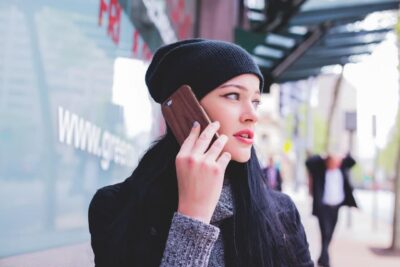 22 hours ago
There are no comments yet No comments