Taking Picture from Video on iPhone and Android Using Google Photos — The view of a certain frame on a video usually looks better than the picture that we intentionally captured by our camera. Because of that some of you get annoyed and wish if you could produce a picture as good as the video did. Well, I have a solution for that. You can actually extract a certain frame on the video into a picture no matter your phone OS is Android or iOS. Sounds surprising to you?

Well here are the steps of Taking Picture from Video on iPhone and Android Using Google Photos:

Extracting a Picture from a Video using Google Photos

Extracting a Picture from a Video using Google Photos

Basically, the extracting process is similar to the process we did, but from the display aspect, we can see that there are some minor differences. Well, let’s move to the steps:

That’s all. Hope it’s helpful for you. Thanks for reading this article and see you. 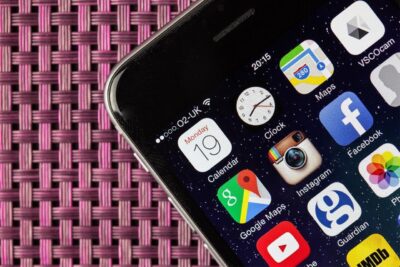 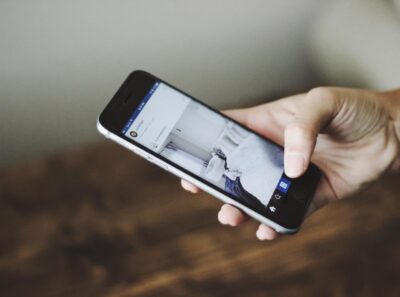 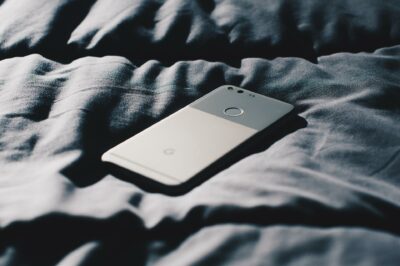 How to Move Local Contacts to Google Contact on Android Smartphone